Since our inception, La Strada’s main emphasis has been grading, paving, concrete curb & gutter and decorative pavers. Serving the Southern California region since 1999, founder and CEO Rudy Ruiz has over 35 years of experience in the construction industry.

At La Strada, we believe the customer comes first and that direct availability is necessary to maintain these customer relationships with home and land developers. We strive to maintain open dialogue with the developer on every project we take on – Rudy Ruiz personally works with the developer, our foremen, and our superintendents with scheduling and phasing ensuring projects are completed on schedule.

In 2010, La Strada Contracting had a unique opportunity to enter into the pipeline industry. A large local pipline company was retiring after twenty years in business and La Strada was able to take over their remaining backlog while retaining key personnel. By having the same existing customer base, the addition of La Strada Pipeline to La Strada Contracting was relatively smooth.

The ability to service customers on both streets and pipeline has always been a key goal of Rudy Ruiz, but he recognized that he could not effectively do it on his own. Formed in 2016, La Strada Pipeline is the product of a partnership between Rudy Ruiz and Chris Anselmo, with Chris Anselmo bringing over 25 years of pipeline knowledge to La Strada. As an equal partner, Chris Anselmo heads La Strada’s Pipeline Division and has quickly established a strong team of both new hires and original employees.

The benefits of this partnership are passed directly to our customers. While our pipeline division is installing underground utilities in your next development, our superintendents are diligently working together on scheduling, ensuring a harmonious transition from wet utilities to our street division. By letting La Strada handle underground utilities and streets, you can expect tangible cost and time savings in addition to added control over your next large project. 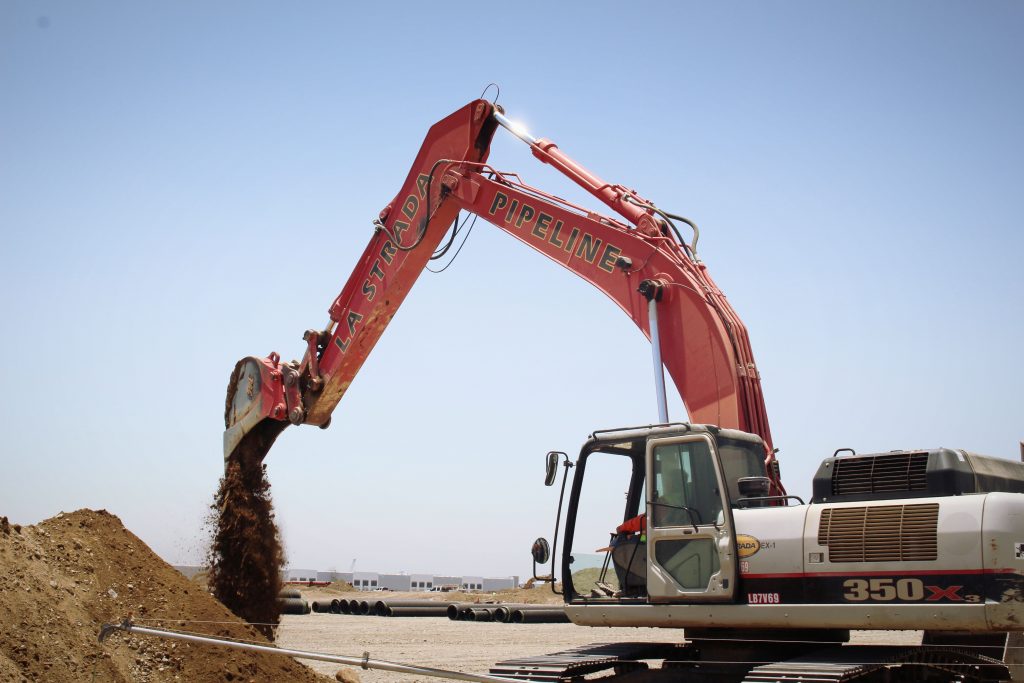 La Strada recognizes that the long-term health and success of our company stems from forward-thinking business practices – specifically our ongoing commitment to social responsibility. This company faithfully contributes to causes that enhance the lives of our neighbors, families, customers, and employees. By supporting vital non-profit organizations, La Strada actively participates in the communities in which we live and work.

Our staff encourage employees within La Strada to get involved, offering them yearly allowances to support their local causes specifically special to them. Inherent in our culture is a sense of pride in making a difference because we understand that great things can be accomplished when a company is an active corporate citizen. Some of the organizations La Strada supports include: 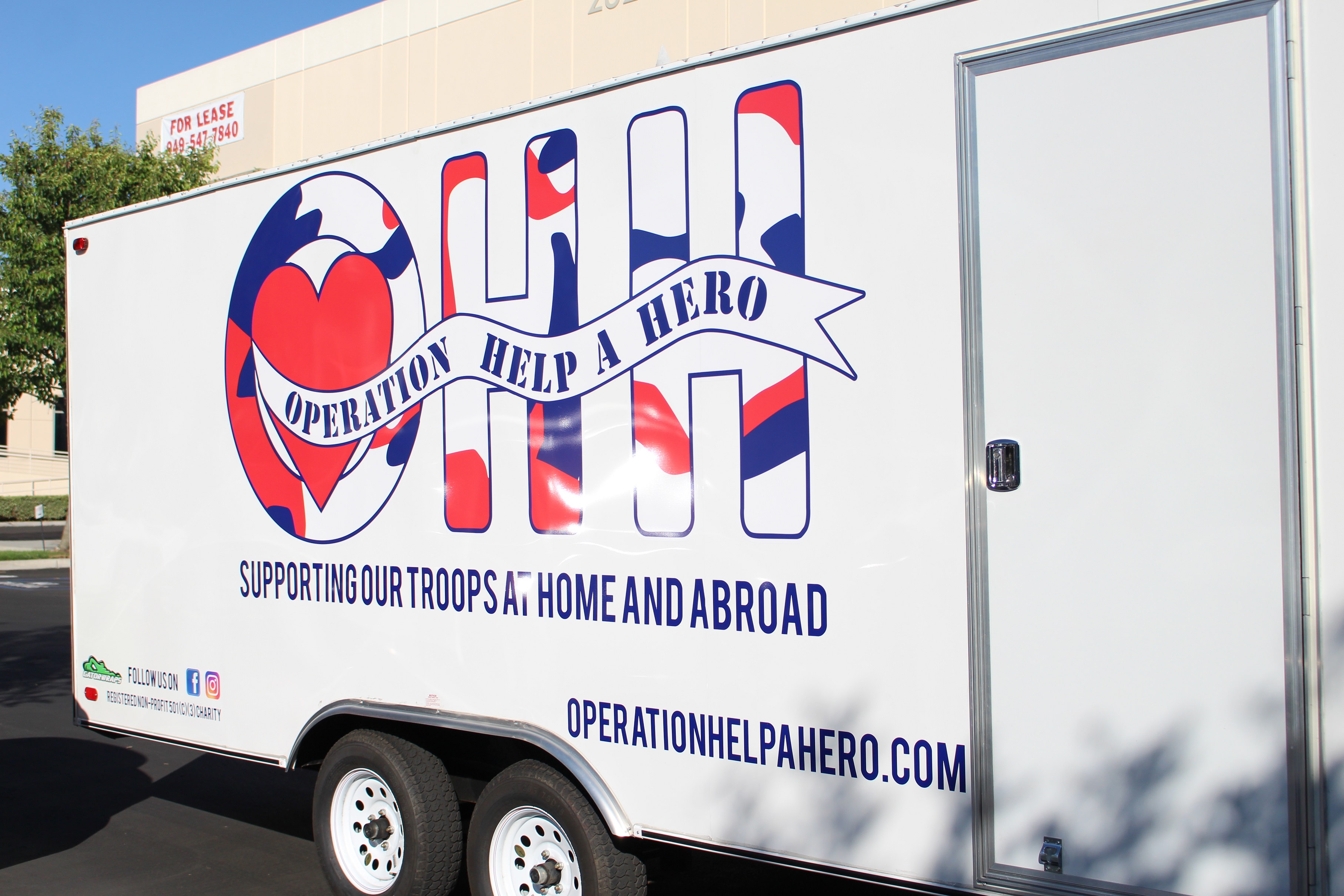